In memory of Hunter.... Our great Champion!

#1 Golden Retriever of all times in Canada

You will always remain in our hearts and thoughts!

Where to start? Hunter comes from an exceptional line, a beautiful mixture of reknowned kennels such as Stoneleath, Majesty, Chrys-Haefen and Asterling. One also finds among his ancestors (great grandfather) Brutus : BIS Multi BISS CH. Goldenkin’s Peter the Great CD OS SDHF who was one of the best reproductive males of the Nineties.

We were very proud of our Hunter. He was at the same time soft, calm, intelligent and inseparable from his soft toys! He was the happy dad of over 225 goldens! 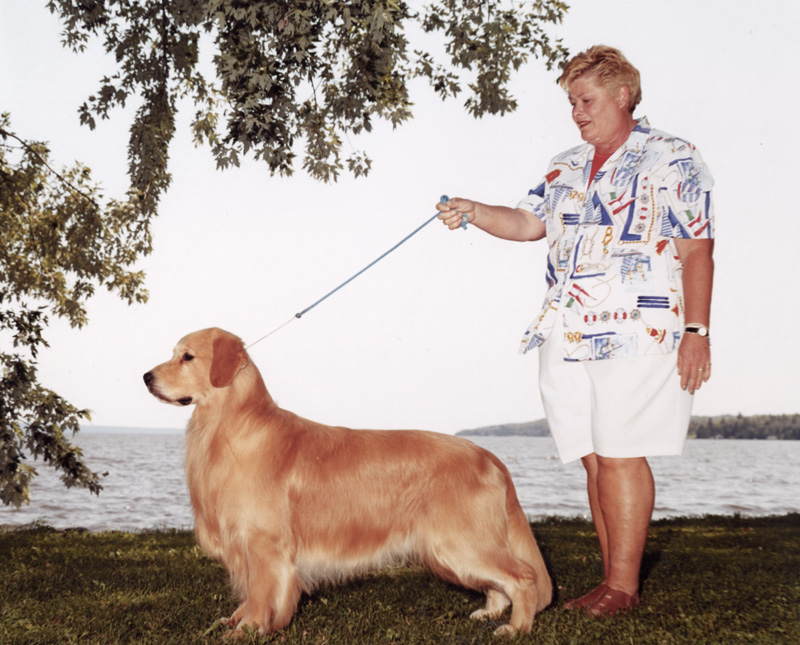 Many trophies from the Golden Retriever Club of Canada :

1st Folden retriever in Canada – never seen before for a Golden Retriever from Quebec. 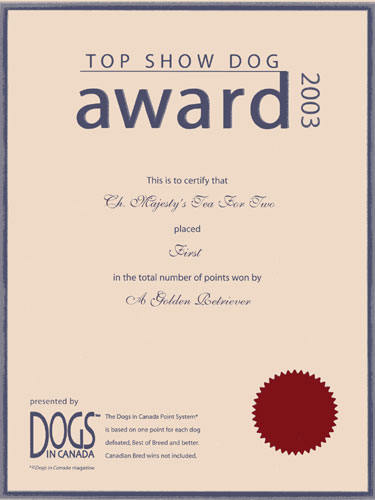 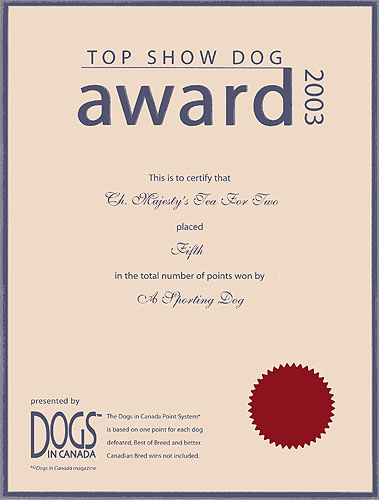 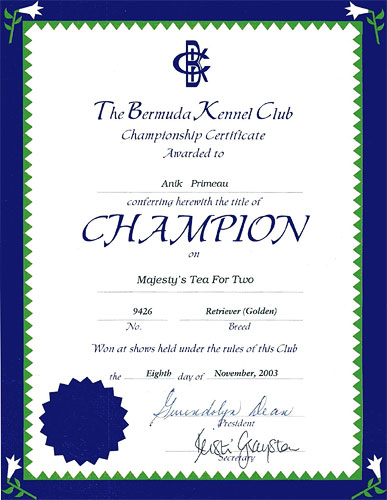 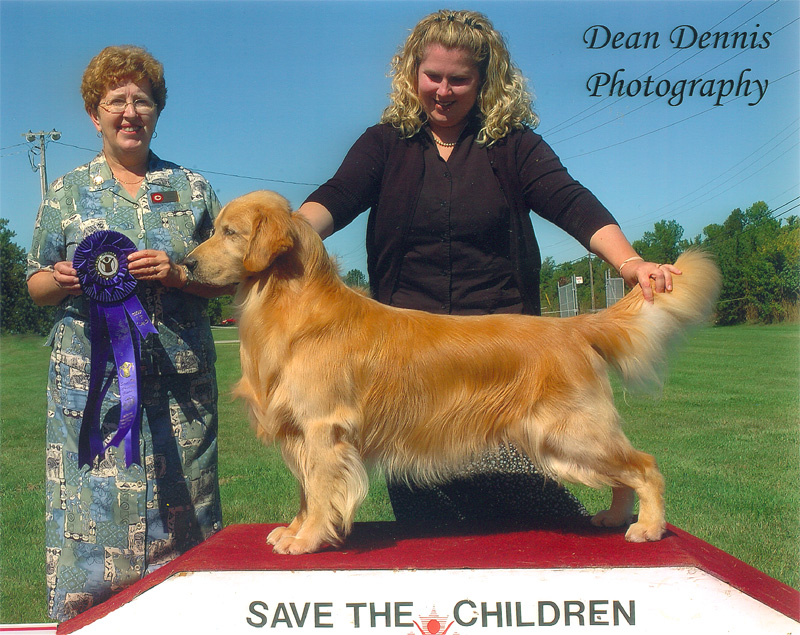 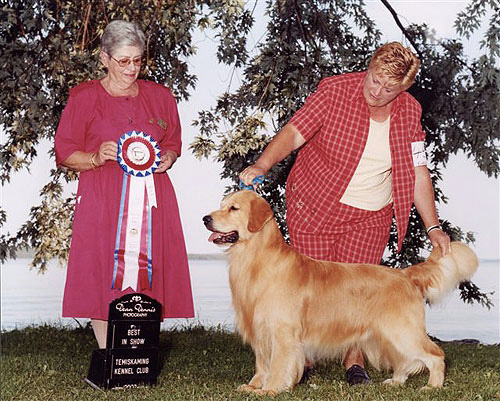 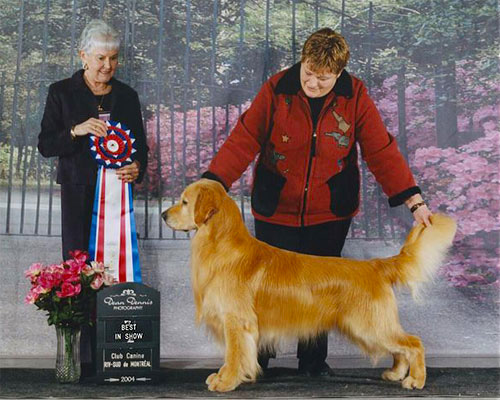 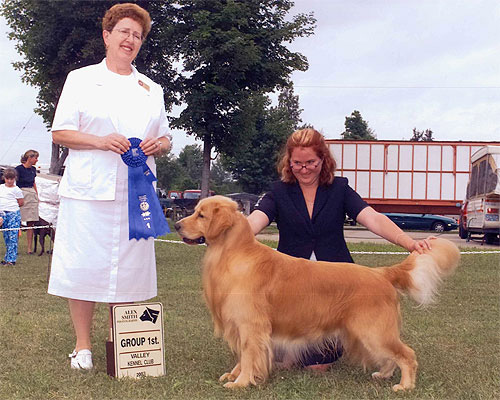 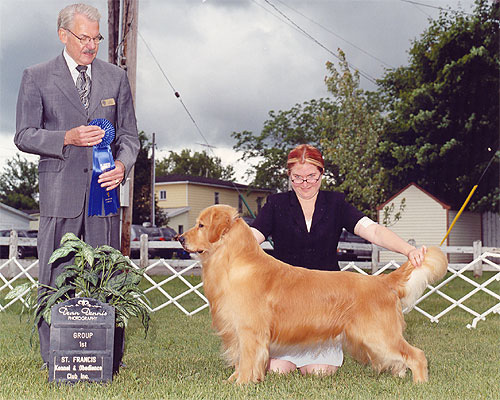